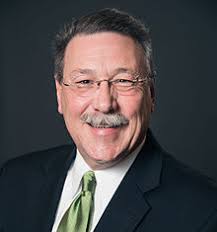 “The 2020 budget request prioritizes the Department’s mission to fulfill our insular area responsibilities in the Caribbean as well as in the Pacific,” said Doug Domenech, U.S. assistant secretary of the Interior for Insular and International Affairs.

“The proposed budget represents action to strengthen economic and health capacities in the U.S. territories while also fulfilling U.S. obligations to the freely associated states,” he added.

The proposed $611-million allocation would be distributed among Guam, the CNMI, American Samoa and the U.S. Virgin Islands. The budget proposal also includes funding for freely associated states— Palau, Federated States of Micronesia and Marshall Islands.