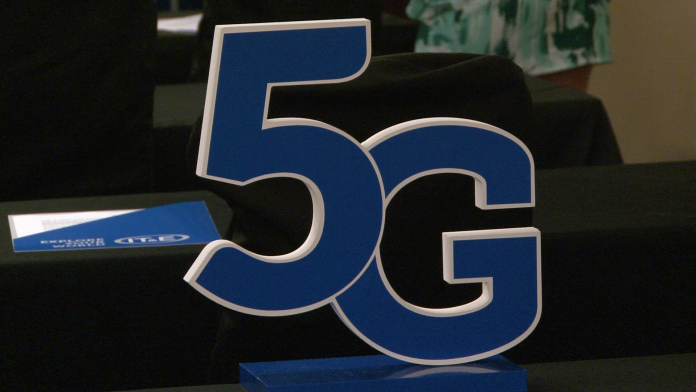 Guam – IT&E has partnered with SK Telecom, a major telecommunications corporation in South Korea which owns about 50 percent of the market share in the country.

With this partnership, IT&E says they will be bringing 5G technology to Guam and the Marianas sometime in 2019, which would make them the first telecommunications company to bring the technology to our region. This technology supersedes 4G technology and will bring enhanced data speeds, energy savings and higher system capacity to the region.

SK Telecom is now the second largest shareholder in the IT&E. In South Korea alone, there are over 30 million subscribers under SK Telecom.

“SK Telecom has been at the forefront of the country’s telecommunications development and today Korea is known for its early adoption of leading edge technology and its world-class cellular and broadband network performance, as well as its leadership in the roll out of 5G technology,” a release from IT&E states.

IT&E also says that it has secured 1150mhz bandwith in the 28ghz frequency band for 5G.

This also means that SK Telecom subscribers who travel to Guam will be able to use communications services at domestic rates when traveling to Guam and the CNMI, making Guam an even more attractive tourist destination for the growing South Korea tourist population.

“SK Telecom’s technology, leadership and engineering strength coupled with IT&E’s continuing commitment to our customer and community will provide a powerful combination to deliver world class service and customer satisfaction to our local, tourist, and military customers,” said Jim Oehlerking, CEO of IT&E.