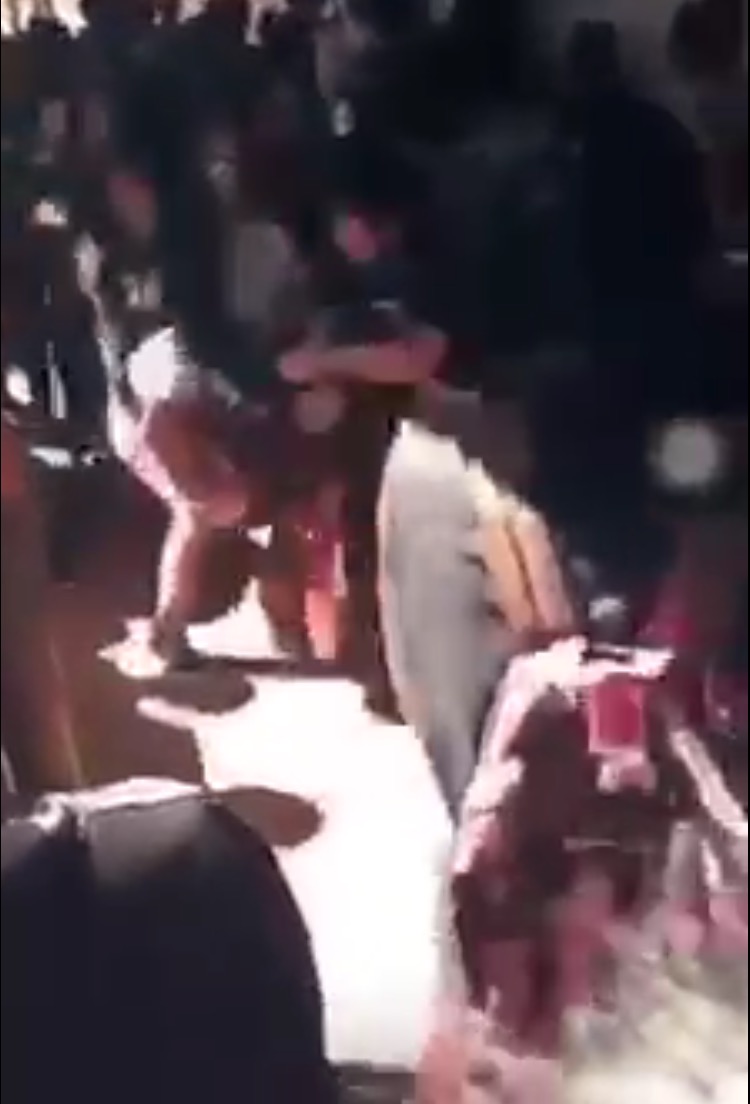 The student conduct report reveals that discipline incidents per month rose from 1,235 in the month of September to 1,756 the following month.

Guam – You may have seen local student fights and riots circulating on social media recently. And if it appears that these incidents are becoming more common in our public schools, it’s because statistically student violence is on the rise.

According to last month’s student conduct report, the number of reported discipline incidents rose by 42% in one month alone.

The violent outbreaks at Simon Sanchez were so severe this year that two major senior fundraising events were canceled due to concern for student safety.

A user-submitted video surfaced last month showing just one of the multiple fights that took place on the dilapidated campus. The video also shows several students kicking, punching, and throwing each other on the ground.

But Simon Sanchez High School was not the only campus with discipline issues. In fact, the fighting was so severe at Benevente Middle School that not one but two fights and a riot broke out in the same day. Each incident was later deemed unrelated, but the violence prompted an immediate call for shelter in place by the principal.

The student conduct report reveals that discipline incidents per month rose from 1,235 in the month of September to 1,756 the following month.

Superintendent Jon Fernandez notes in his report the numbers are not all acts of violence. However, the percentage was steep enough for him to address the subject of student safety in this month’s superintendent report.

He writes: “Of those disciplinary incidences, 19% stemmed from defiance or insubordination.” The rest are either dress code violations or disruptive behavior.

But perhaps, even more interesting is the demographic breakdown. The superintendent says the majority of the student population is 45% Chamorro. About 44% of them receive suspensions district-wide. Meanwhile, Chuukese students comprise 19.5% of overall student enrollment. The superintendent notes that about 41% of the Chuukese student population receives suspensions.

“This disproportionate result,” writes  the Superintendent, “requires further work in addressing the behavioral expectations and disciplinary approach at our schools in order to determine how best to address the situation.”

Further work indeed, as the academic year is far from over.

The positive news is that it appears students are recognizing the growing violence and are doing their best to fight it.

To challenge the rise in aggressive student behavior, the upperclassmen of Simon Sanchez High School organized a peaceful protest and an open invitation for students to join student organizations.

“These student organizations wanted to get together and create a unified message,” shared Simon Sanchez Instructor Shannon Siguenza. “A message of solidarity to let students know that we don’t want fights in our schools and also to send a larger message to everybody else that Sanchez is not full of a whole bunch of kids who get into fights or that want to get into fights and be aggressive.” 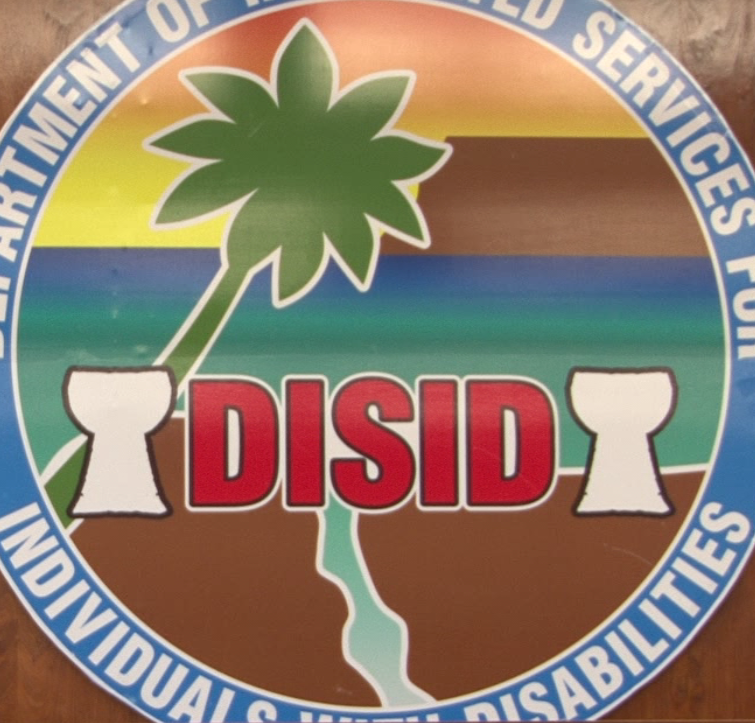 January 23, 2022
@PNCGUAM INSTAGRAM
Omicron is on the island. Now what? By Ceejay Pil