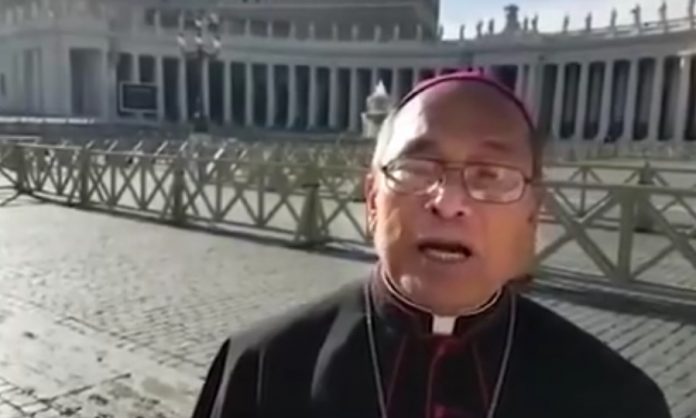 Guam – Dethroned Archbishop Anthony Apuron, through his legal counsel Atty. Jacque Terlaje, is continuing his fight against four lawsuits filed against him in federal court for civil damages related to sex abuse allegations.

Terlaje responded to the alleged victims’ attempts to keep the cases alive, arguing that the passage of the law in 2016 does not apply retroactively. In 2016, the statute of limitations for civil claims of sex abuse was lifted, giving way for victims of sexual abuse to seek damages against their perpetrators and the institutions they either worked or volunteered for.

But Terlaje once again argues that the law is ambiguous in its detail surrounding the timeframe for filing these civil claims. She believes the law does not apply retroactively.

Terlaje points to a line in the statute that states “at any time,” which she says is not a sufficient expression of legislative intent for the statute to be applied retroactively.

She also points out that the law does not provide for due process citizens.

“Due process protects every citizen agains the change of mind from the legislative bodies that have changed every two years since 1980 to 2017,” said Terlaje, adding that statute of limitations are “not only calculated for the repose and peace of society but to provide against the evils that arise from loss of evidence and the failing memory of witnesses.”

Four plaintiffs are seeking civil damages in the millions against Apuron who also faces a canonical trial in Rome. All four alleged victims claim Apuron sexually abused them at separate times when they were altar servers in the 1970s at the Mt. Carmel Church in Agat.